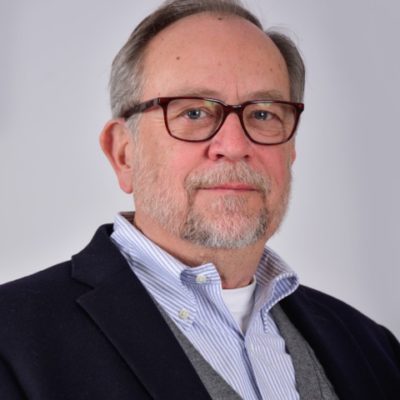 Jerry is President of the Meadowlark Institute, based in Minnesota. Meadowlark is committed to developing individual and collective capacity to be responsive during times of rapid change, to be comfortable with uncertainty, to hold multiple points of view simultaneously, and engage in meaningful conversations with those who hold different traditions, values and goals.

He was Executive Director of the Northern Great Plains Rural Development Commission, a Federal Commission established by Congress to look at the future of the 5-state region of Minnesota, Iowa, North Dakota, South Dakota and Nebraska. He co-led the international Trade and Transport project initiated by Congress to specifically look at the relationship between the region’s transportation infrastructure and international trade development.

Jerry organized and co-led the Meadowlark Project. The Project was funded by the Bush, Blandin, Bremer and Kellogg Foundations and the US Department of Agriculture. Its purpose was to bring a project team representative of all walks of life using the Change Lab (Theory U) approach to explore how the region could address some of its most intractable problems, such as high unemployment within Tribal Nations while nearby hundreds of jobs went unfilled. A key outcome was the recognition that while the region had built a strong economic development infrastructure at the local and State levels, it did not have the human infrastructure to host difficult conversations. This led to formation of the Meadowlark Institute and support by the Bush and Blandin Foundations to bring Art of Hosting trainings to Minnesota.

He co-authored Talking Wires, a history of North Dakota’s rural telephone cooperatives for the North Dakota Rural Telephone Cooperative Association. The hardcover book was distributed to coop members. He authored “Aid to the Poor: Am I My Brothers Keeper?”, a study guide used in a series of community humanities seminars. Jerry is co-author of several NGP publications including “The New Marketplace in European Agriculture: Environmental and Social Values within the Food Chain,” “Private Sector Protocols: Threats and Opportunities for American Farmers,” and Towards New Horizons: Trends in Transportation and Trade – Moving the Northern Great Plains Region to a Stronger Economic Future, which was written under contract for the Minnesota Department of Transportation.  He was an editor of Renewing the Countryside-North Dakota, which was written under contract for Renewing the Countryside (RTC), a Minnesota non-profit. The hardcover book was both given to various organizations and sold in bookstores by RTC.

Jerry received an MA in economics from the University of North Dakota in 1984. He has taught economics classes at the University of North Dakota and University of Minnesota-Crookston. He received his PhD in Social and Behavioral Sciences from Tilburg University, the Netherlands in May 2015. Jerry has attended the Senior Executives in State and Local Government program at Harvard University as a Fannie Mae Foundation Fellow and is a Donella Meadows Sustainability Leadership Fellow. He has served on numerous Boards of Directors over the years, including Dakota Sun, Greater Minnesota Housing Fund, the Consensus Council, and Great Plains Sustainable Development. A lifelong fan of public radio, he is the past Chair of the Board for Prairie Public Broadcasting.