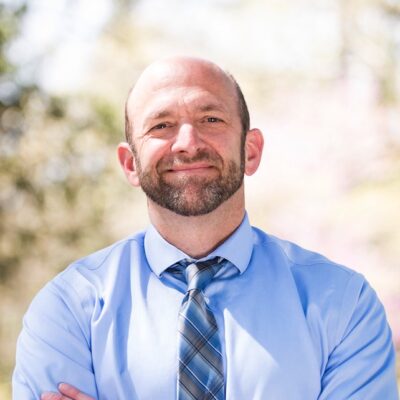 Justin Maxson is the Executive Director of the Mary Reynolds Babcock Foundation, a 66-year old foundation that seeks to move people and places out of poverty in the South. The Foundation supports organizations and networks that work across race, ethnic, economic and political differences to make possible a brighter future for all. For 13 years, Justin was President of the Mountain Association for Community Economic Development, a 44-year-old multi-strategy community economic development organization serving Central Appalachia based in Berea, Kentucky. Before MACED, he was founding Executive Director of the Progressive Technology Project. He holds a Masters in Anthropology from Boston University and a BA from the University of Kentucky.

Selected Publications
Justin’s work at MACED was featured again in YES! Magazine, this time by Erin McCoy on February 4, 2013 in What’s Cheaper than Solar, Slashes Emissions, and Creates Jobs in Kentucky?

Justin’s work at MACED was featured in YES! Magazine by Brooke Jarvis on November 28, 2012 in Three Lessons for Appalachia’s Post-Coal Economy

Andrew Leonard of Grist featured Justin as one of the ‘Change Gang’ members on December 7, 2011.  Read the article Justin Maxson: An Appalachian trailblazer for sustainability