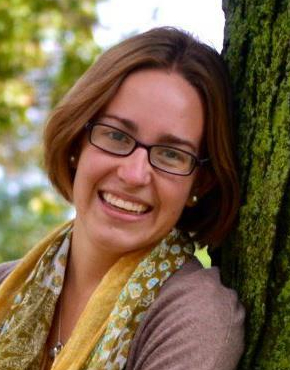 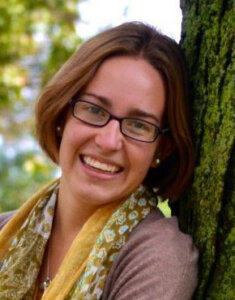 Last summer I received a fellowship to compare the micro-finance efforts of a large-scale organization in Bangladesh to a smaller, more holistic organization in Nepal. It was beyond fascinating to compare the two methods towards female economic independence, and it left me wishing we had more respect for the word “empower.”

I entered my fellowship wary of the connotations of the word as a result of my position as a white, female, middle class college student from New England. Empowerment is popular in the rhetoric of the academic and development disciplines, but that doesn’t mean it translates into another language, culture, or even reality. During the first part of my summer, at the larger organization, officials used the word at every possible encounter: “economic independence empowers women.” Yet when working with women’s groups, there was little energy and leadership, and I left wondering about the connotation of empowerment. I feared the word had become the hip rhetoric of aid, much like the oft-overused word “sustainability.” These can be great words to sell a product and gain donations, but perhaps a bit lacking in reality.

The women’s groups under the smaller, more holistic organization changed my mind. It was apparent when I sat down with them that something was different. The energy and confidence was soaring and they were brimming with excitement to share their thoughts. These women booted the men from the room in about five minutes. They harassed them in a giant chorus, chiding them for being in their women’s space. With a safe space reclaimed, the women quickly tended to financial matters before launching into a discussion about addressing domestic violence. My intermediate Nepali struggled to keep up with their rapid brainstorming of ideas to chastise a particular offender, which ranged from charging a fine to public humiliation.

These women’s groups provide members who have innate leadership skills a platform to develop and initiate change that benefits their community. I was drawn to microcredit due to the financial component, but I think it is the structure of the women’s group that is so crucial. Not all microfinance organizations place this emphasis on group connection and meeting time, and instead focus on short, efficient meetings. However, when contact time between the women is increased, strong relationships form and leadership opportunities develop. The individual growth and the social capital created by this holistic approach to women’s groups is a powerful force that is worthy of the word empowerment.